I started this 'project' in 2007 to build up a pile of data on the Kelk area with a view to doing something unspecified. One weekend per month, covering roughly the same ground, for as long as possible. The first couple of years were a bit of a trial, building up a decent routine and getting a baseline to work with.

Since everyone seems to like the numerical simplicity of thinking about decades, I now have a 'proper decade' of data, 2010-19.

Of course now I'm left asking what the heck to do with it all. Some clever and fancy analysis is clearly the order of the day. Hmm.

While there were several very unexpected birds (Black-bellied Dipper!!) I think my over-riding sense of what distinguished the decade was the change in status of Little Egret. As 2010 opened I had recorded just one bird previously, in 2007. By the end of the decade multiple birds were wintering in the area and the peak of 14 last November was merely the continuation of a trend. How far away is a breeding attempt?

I will write some more words about the decade, once I work out what to say, but here's the first summary for 2020.

Buzzard on the lookout. Looking plump after Christmas. 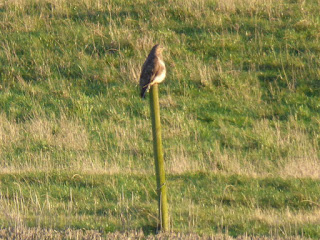 89 of the 103 Cormorants that over-flew Kelk on Sunday. Bonkers! 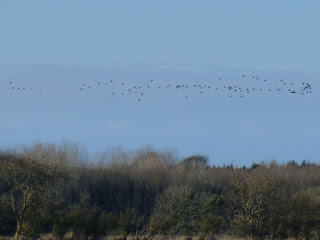 Herons attending the heronry, stimulated no doubt by the relatively mild and calm weather. 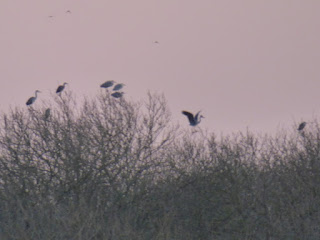 Kestrel preening, or just showing off 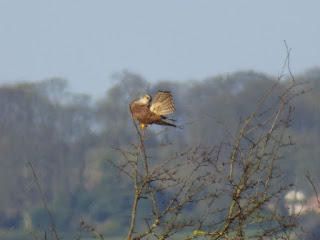 Part of a huge flock of 120 Linnet, unusual for winter. 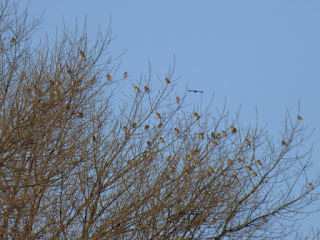 A solid total of 61 species recorded for the new year list.