Now the excitement of Lancasters and Barn Owls is subsiding, here's a review from the weekend.

Mute Swan - still sitting on nest at Kelk Beck.
Gadwall - 21 in two groups (10+11). A very large number for summer.
Mallard - 60+ including several broods.
Pochard - drake at Gembling
Tufted Duck - 5
Quail - 1 near Kelk calling at 10.30pm (no sign during daylight on Sunday)
Grey Heron - 4 including 2 juveniles at Gembling
Sparrowhawk - 2
Buzzard - 6+
Kestrel - 5
Oystercatcher - 2
Lapwing - 5
Lesser Black-backed Gull - 4
Herring Gull - 45+
Feral Pigeon - 320+ at Harpham is an exceptional area count
Cuckoo - 1 male still calling
Barn Owl - 3
Little Owl - 2
Tawny Owl - 1
Swift - 130+ together over Kelk Lake
Yellow Wagtail - 3
Grey Wagtail - 1 juvenile at Harpham was a surprise as I have only one record from there this year, back in January.
Wablers - quiet now but occasional singing from most species.
Corn Bunting - 1 singing at regular site.

Only a few butterflies were on the wing. Ringlet being the most numerous with 40+ counted.

The Quail was the only addition to the year list:

And now a few photos. First, a recently fledged Blue Tit at Lowthorpe. Young songbirds are everywhere at the moment, but often hard to see with vegetation being at its peak. 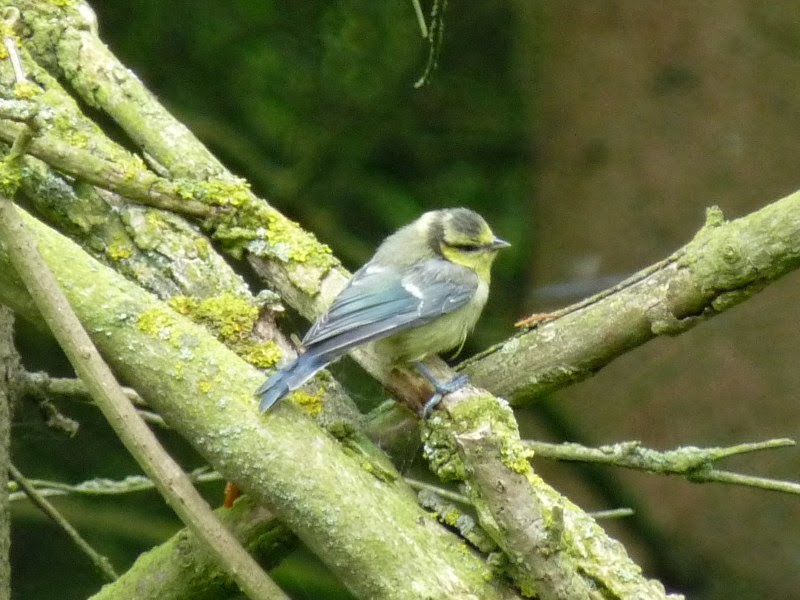 Another shot of the Barn Owl. This was incoming before the real action. 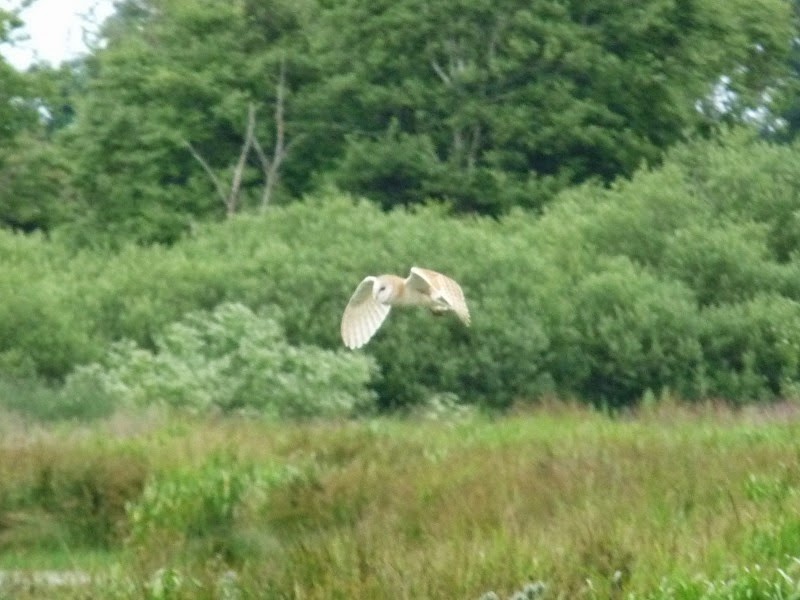 Grey Wagtail. This species suffered greatly from the harsh winters but are beginning to bounce back. However this is the first mid-summer record for a few years and, given that it's a juvenile, presumably a local breeding record. 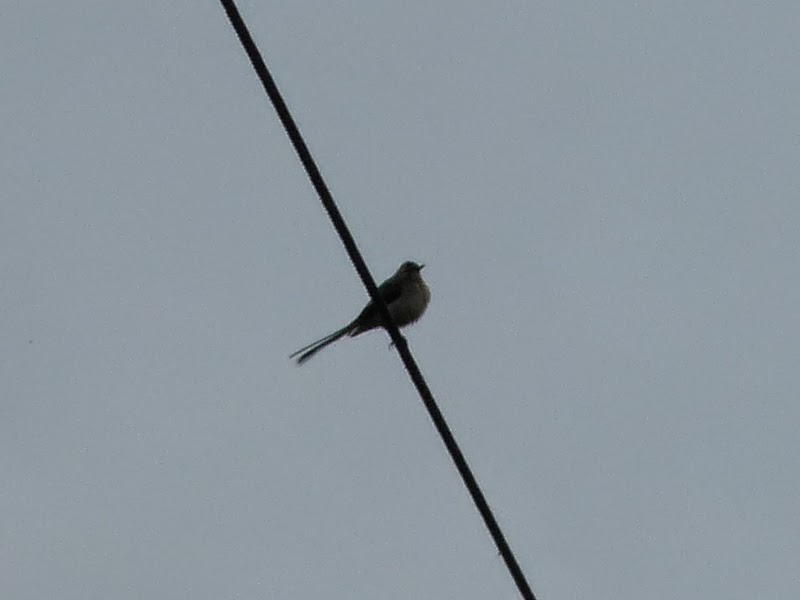 House Martin at Lowthorpe. Rubbish photography, I know. I was playing about just trying to get one in shot, let alone in focus. On that basis I'm telling myself this is actually not too bad. 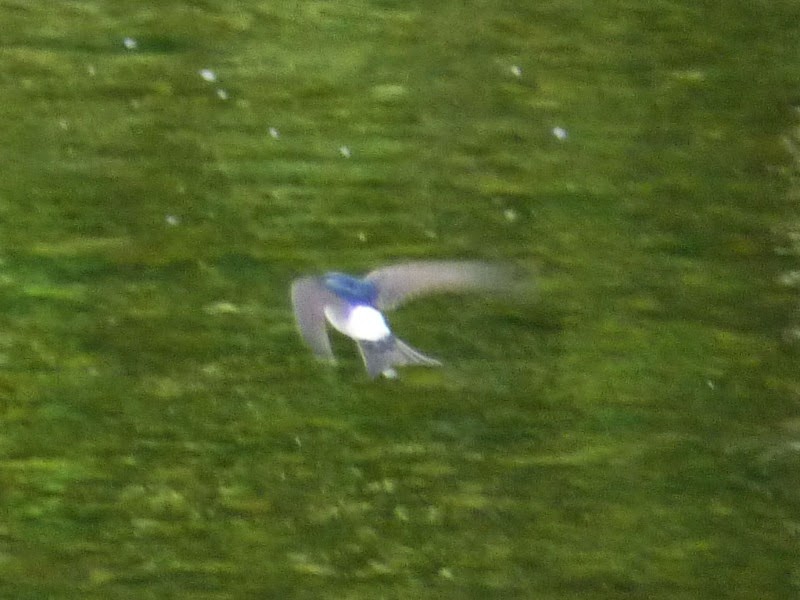 Mallard family, also at Lowthorpe bridge. To me these look very fresh out of the nest. There were another 3 ducklings just out of shot. 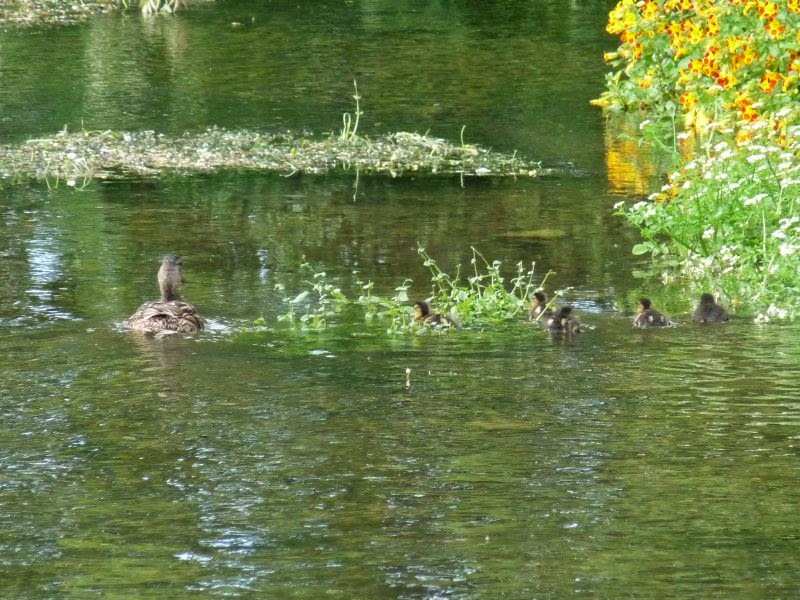