A windy kind of weekend but at least it wasn't chucking it down. A few good birds including an early Lesser Black-backed Gull, a Green Sandpiper, and a Corn Bunting. However I still haven't seen a Snipe or Redwing - remarkable!

There were 14 additions to the year list, which climbs to 65. Not great but not terrible.

Buzzard. An 'average' adult plumage, neither dark not pale. 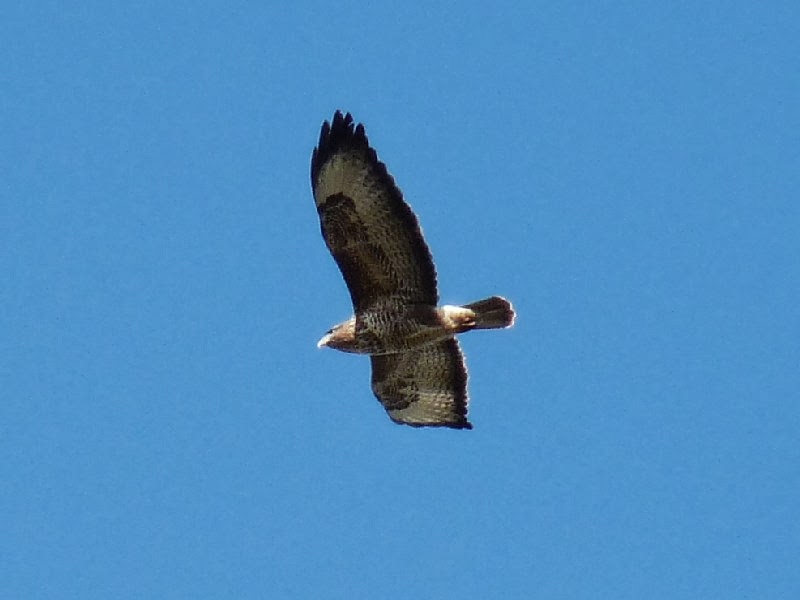 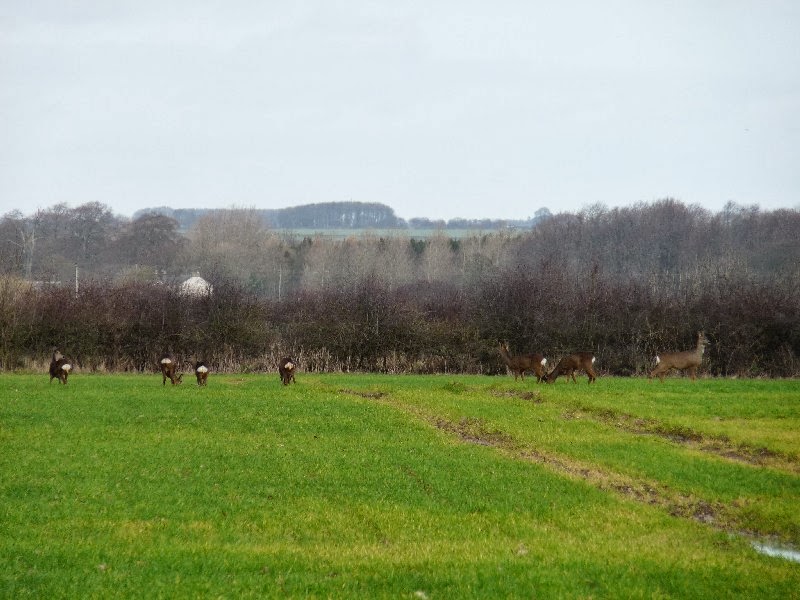 Part of the gathering of herons. They're all hunched up and leaning horizontal instead of the normal upright stance because they're sheltering from the strong wind which is preventing them from getting to the nests at the heronry. 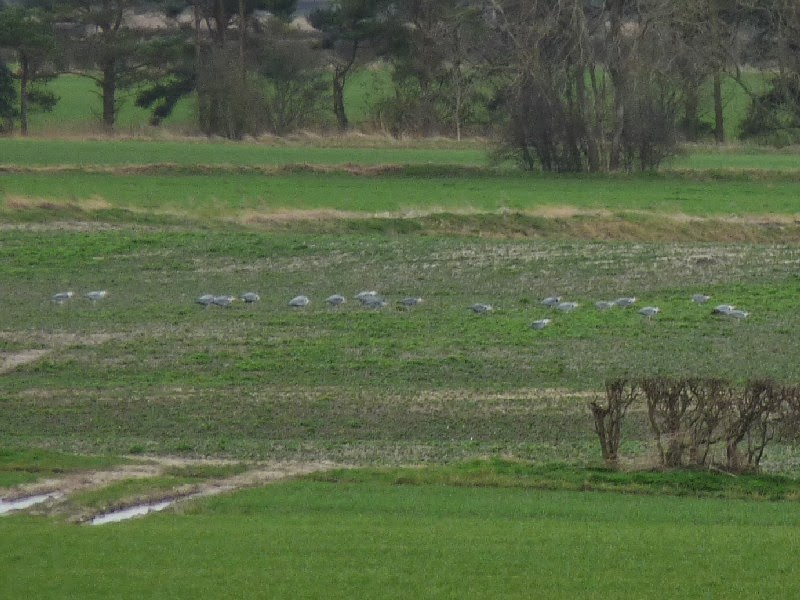 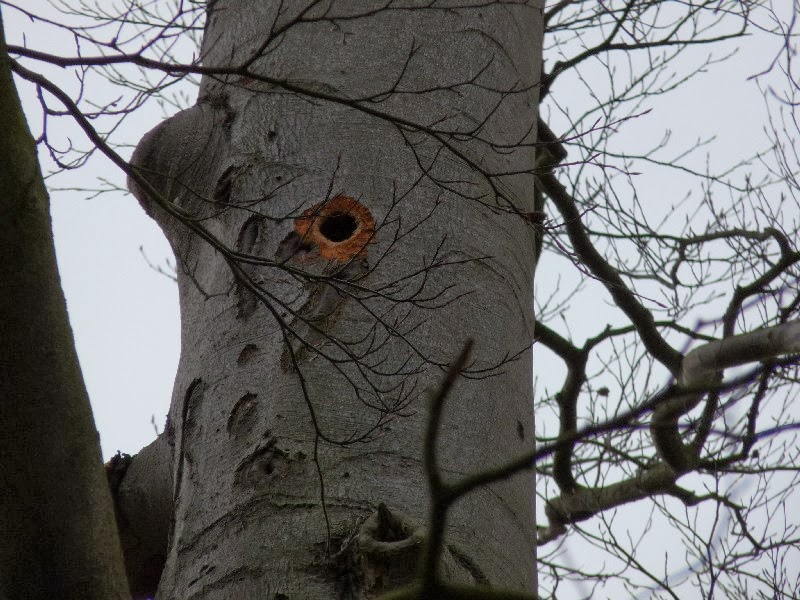 Miserable weather. Lost most of Sunday to the rain. Didn't take any pictures.

And that's about yer lot. The highlight? Probably the two Grey Wags. But cheer up, the days are getting longer.