Any date in September would be notable to see a Cuckoo in UK, 26th September is exceptional. This youngster flew into a window in Kelk and became the other kind of 'late'. Even that seems a very strange occurrence. Poor thing!

One wonders if it was a local bird that had been hanging around longer than normal, or from much further away and had got a bit lost finding Africa.

A round up of my September visit is on its way... 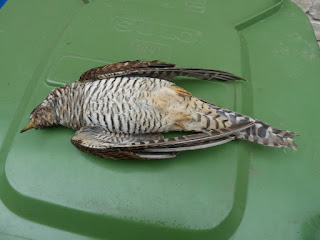 This'll have to be quick...

Greenshank - just scarce enough to be a treat but just about regular enough to appear every year. 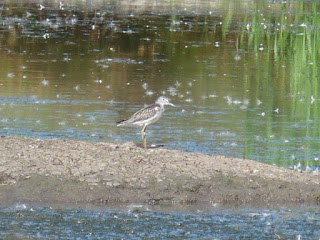 Greylag Geese overhead. Once again a post-breeding flock has been using fields near Gransmoor. 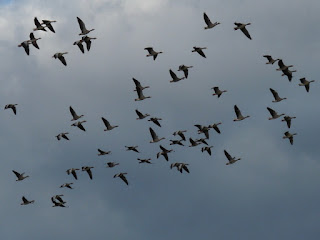 What's the group name for herons? I dunno, maybe a 'conference of herons'. An odd sight, though. 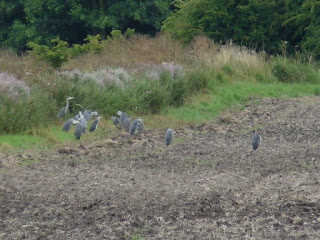 Slacking off again... we're well in to September and I haven't mentioned August yet. Here's a few non-birdy pictures while I get myself together. 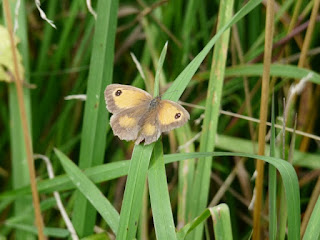 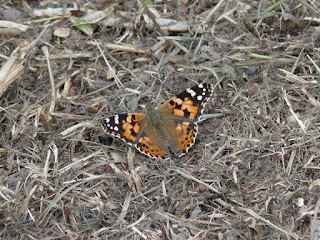 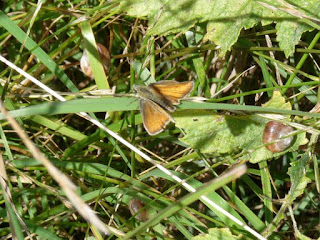 #4 - Migrant Hawker. If you see a big dragonfly in the area it's most likely one of these. 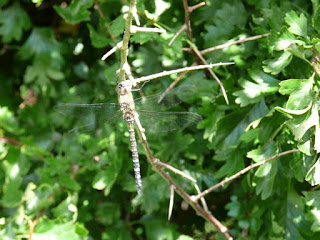 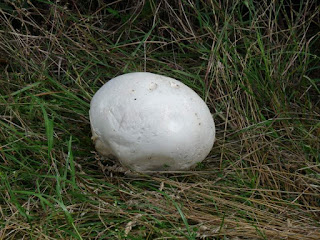