Part of a relatively huge flock of 420 Goldies near Gransmoor. Conversely there were not many Lapwing about. 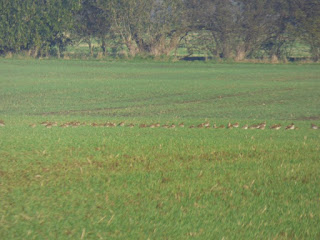 Green Sandpipers together. November birds are usually here for the winter rather than passing through. 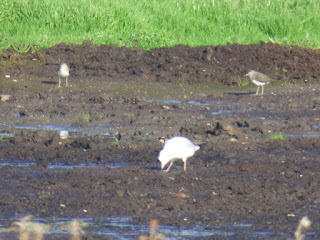 One of God-knows-how-many Little Egrets. My guess would be about 12, which would be the first double figure count, but it's possible there was as few as 8. I 'counted' 16 but some of these were probably double counted on different days. They move about quite a lot! 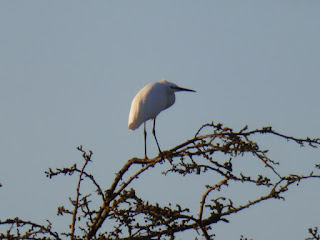 Close up Pied Wagtail. I encountered two decent sized gatherings totalling 47 which is close to a record. November is a good time for seeing 'flocks', though. 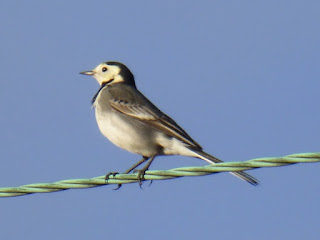 Always a delight to see Siskin in the area. We don't have a lot of suitable habitat (they favour Alders) so they usually move on quite quickly. 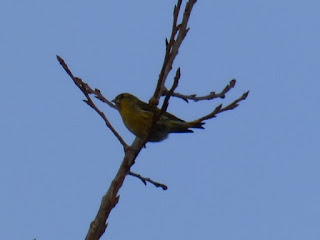 Two additions to the year list. The 'worst' ever year was 107, with only December left to beat that now.