Unexpected Wigeon in the birding area

It's not always obvious what season you're in. Especially when you're staring at a Wigeon at the end of May. But that is indeed what just happened. Summer is definitely here, it's just a little shy. 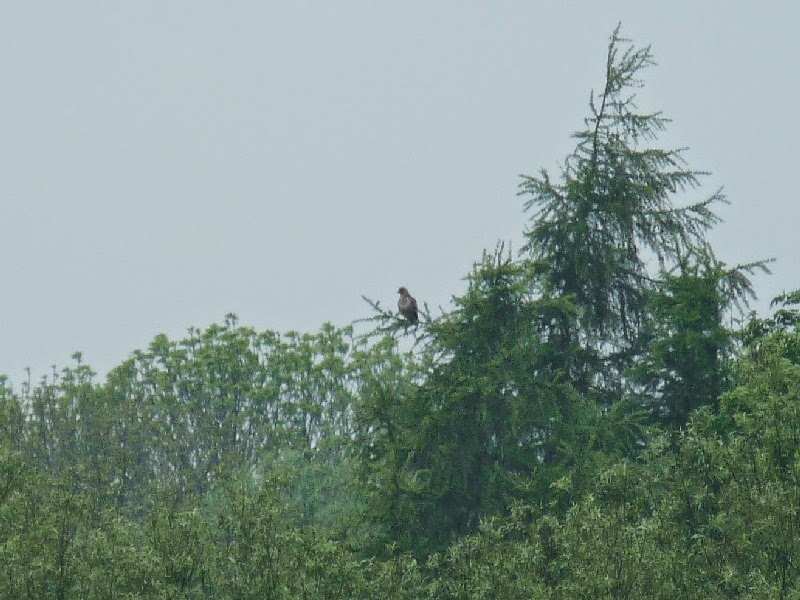 2. Cuckoo, doing what they do best, cuckoo-ing while sitting on an exposed perch. 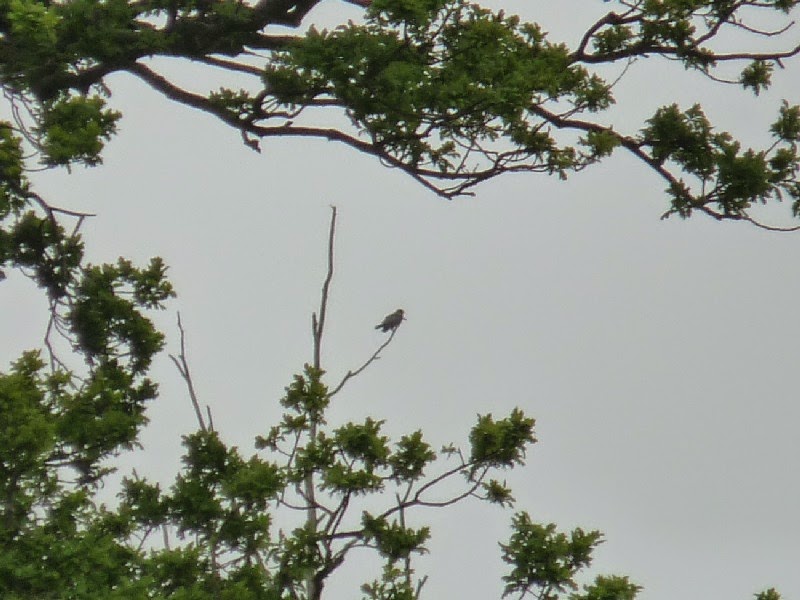 3. Mute Swan nest. I swear it wasn't there last month! 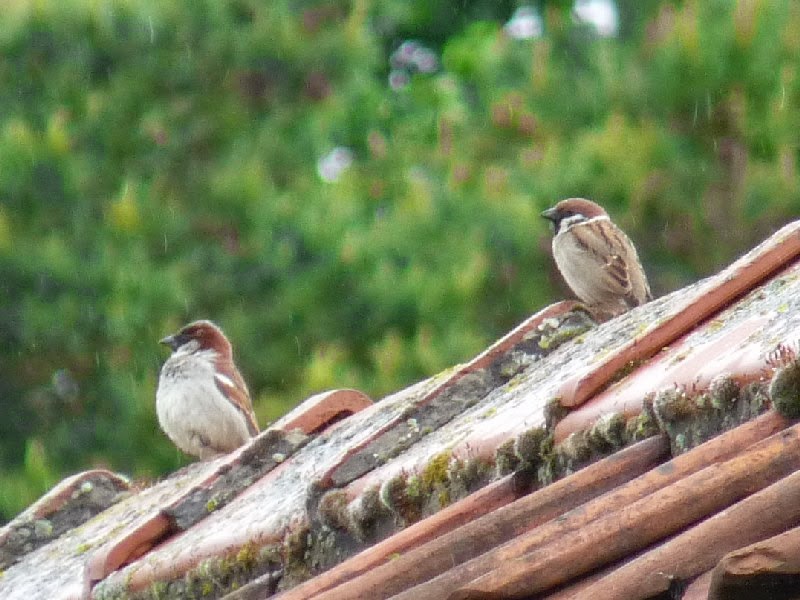 5. Unexpected drake Wigeon. This one must be pretty lost, they're supposed to have left during April. 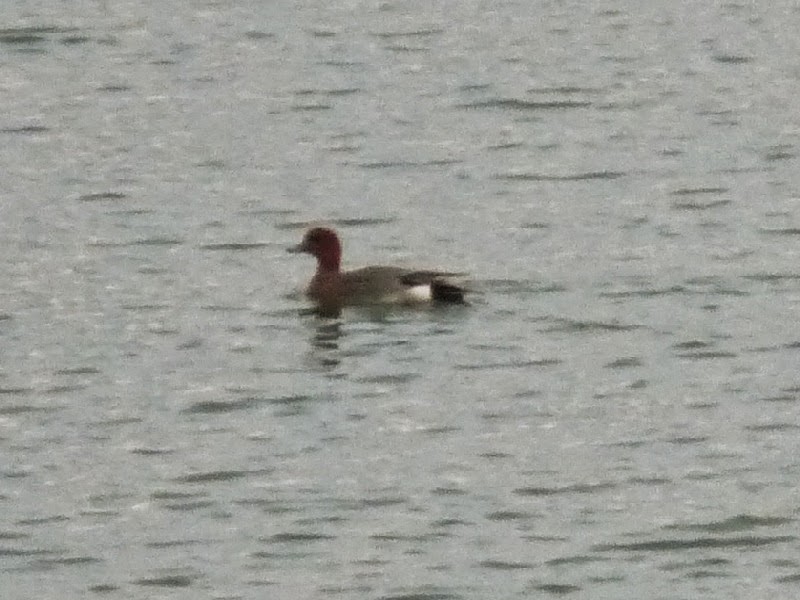 As a bonus the Wigeon was also a year tick. Nice!

Very much a transitional month. Lots of migrants had arrived but many more are still to come. The weather wasn't brilliant, grey skies mostly, but at least it stayed dry. Highlights were a Marsh Harrier, a Curlew (hard to find in recent years), 4 White Wagtails (only one recent record), 6 Wheatear (normally the odd one or two each year), 9 Lesser Whitethroat (possibly a record number) and 2 singing Corn Buntings.

First up is one of the Corn Buntings in typical singing pose. One day I'll get a decent shot of one. 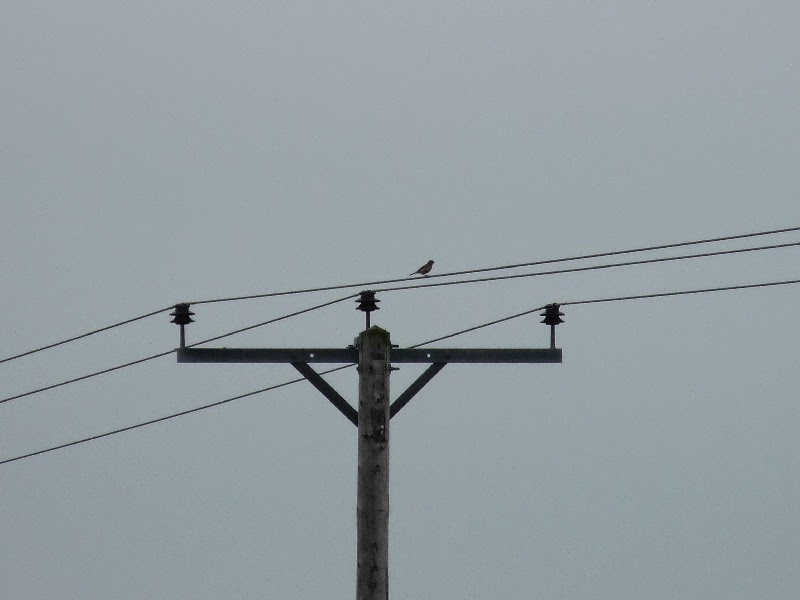 Orange Tip butterfly. Not at all easy to photo! 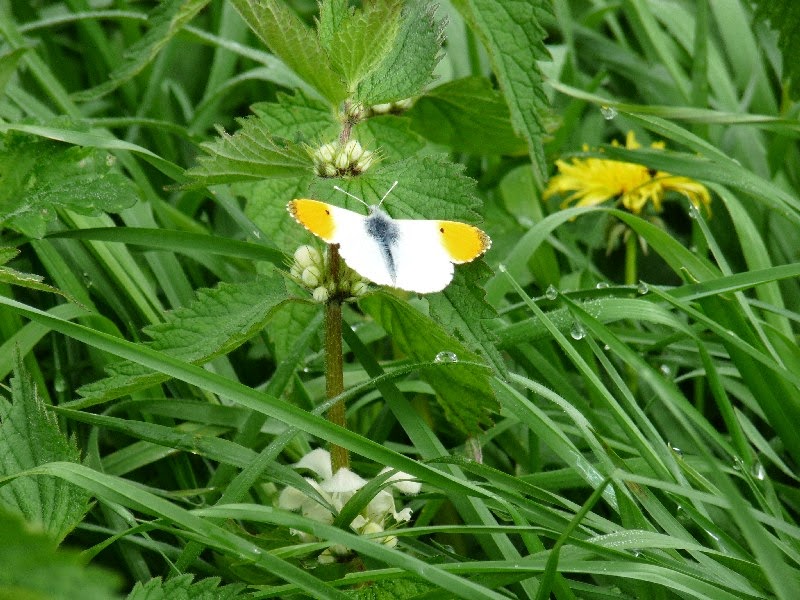 Oystercatcher. They've been present annually for over two decades now, though the success is pretty low and with little sign of numbers increasing (max 2 pairs in any one year). I guess Kelk must be at the limit of breeding habitat. 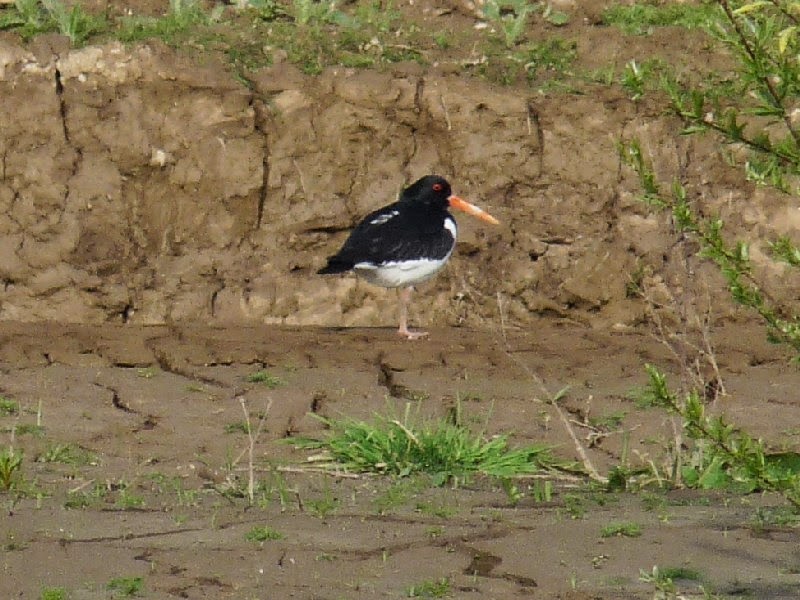 Ropey record shot of two of the White Wagtails. These photos aren't entirely convincing but enough was seen of the pale rumps to confirm as White rather than Pied. All four were females (the males are much easier to ID). 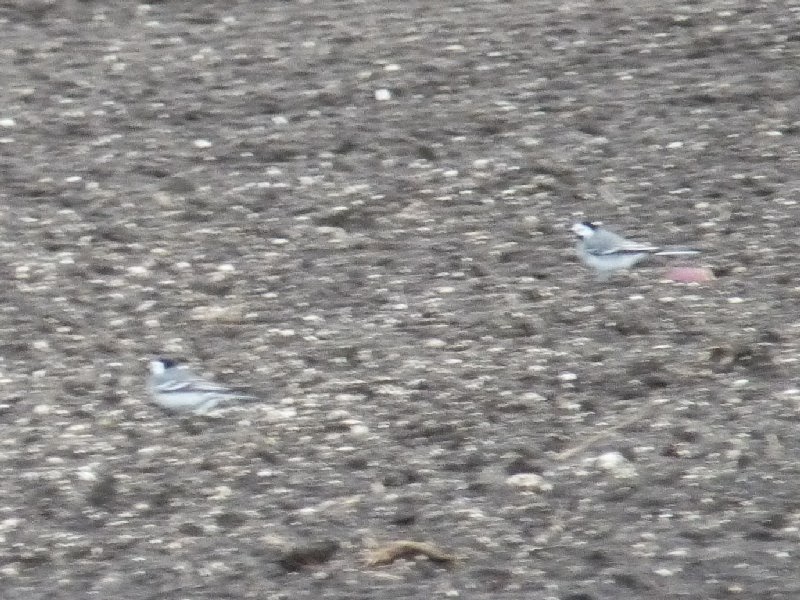 Yellow Wagtail hanging around with other wagtails. Always a special spring moment when I see my first one. 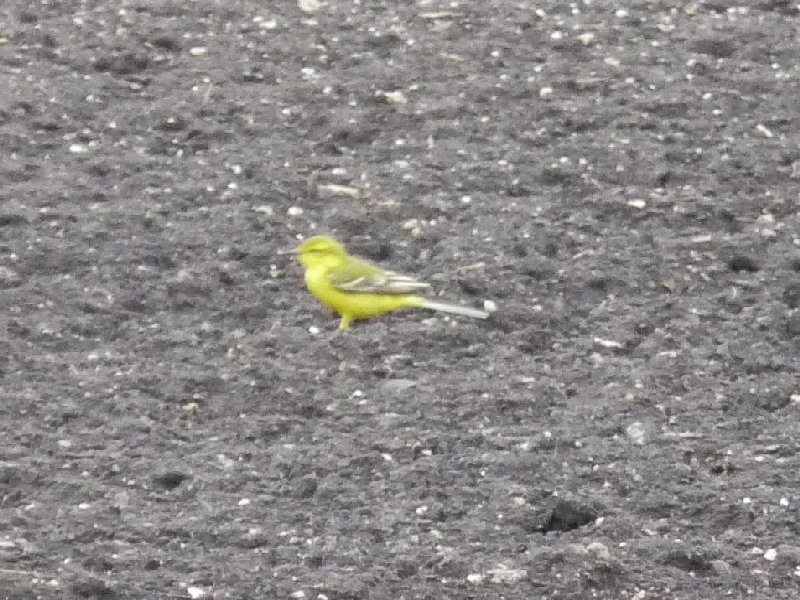